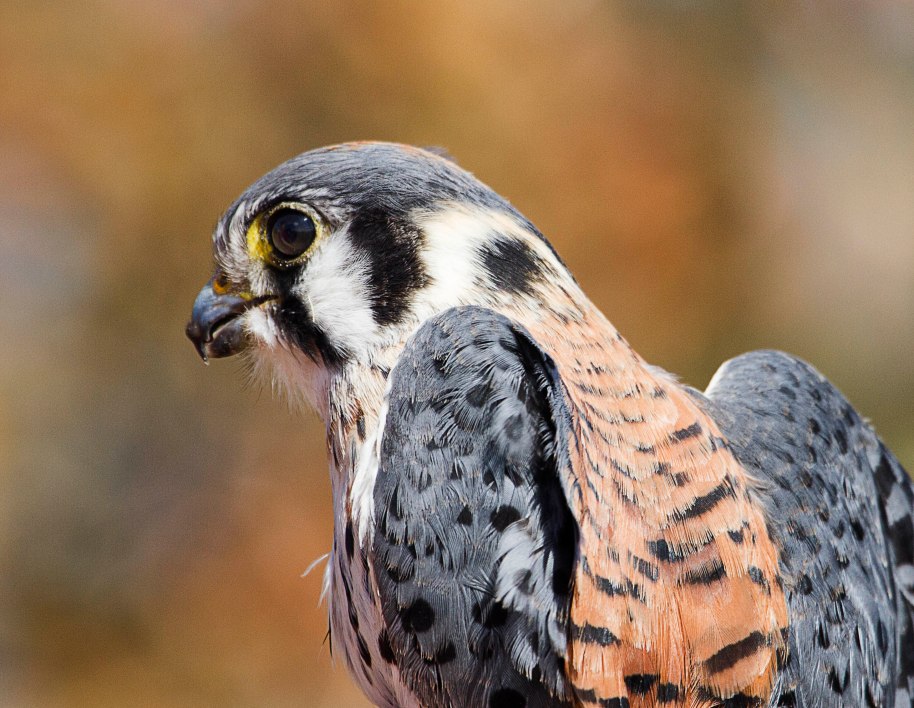 Friends, this smallest of the falcons is an American Kestrel.  This is a male bird having blue-gray wing feathers and a brownish back, the female has a totally brown back and lovely brown wings as seen in the image below. The female kestrel has the remains from her breakfast on her beak. Yes, I could edit it away with Photoshop, but I choose to leave it as a reminder of their struggle for food and survival.   Often they will hunt from overhead wires and hover over their prey, then dive to capture a small bird or mouse.  The two black slashes on their face are called the sideburns and mustache :), til Tomorrow MJ 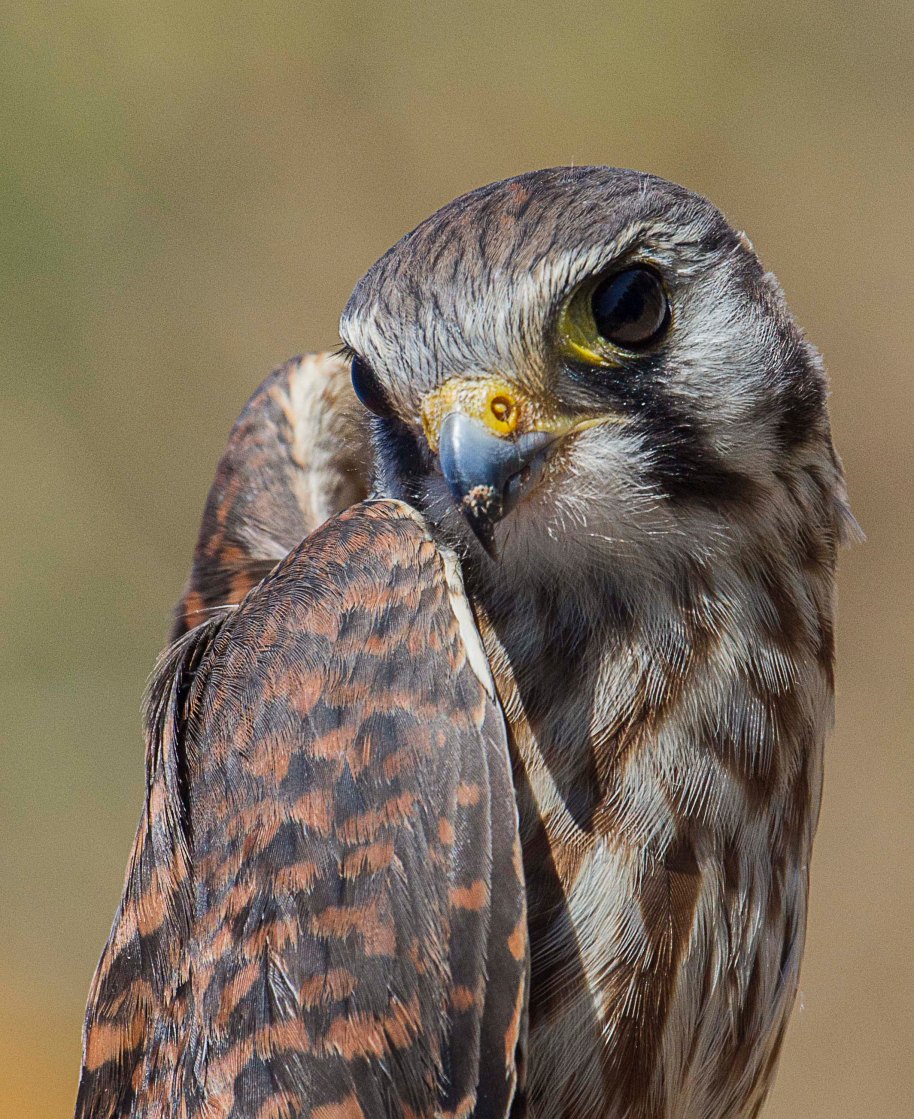 Nature Photographer, searching for questions and answers
View all posts by mjspringett »