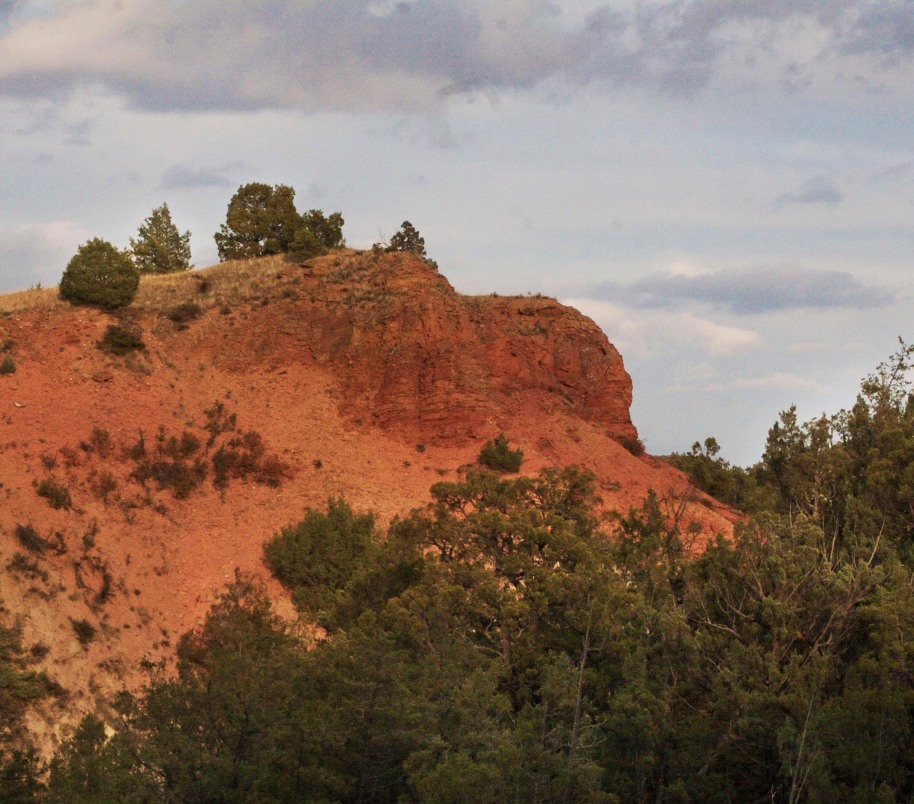 Friends, this is a formation called Scoria Point located within the Theodore Roosevelt National Park in western North Dakota.  This red rock or scoria appears many shades of red, from pink to purple and all the oranges in between and the shade is dependent on the light.  The day this image was taken, the light was slightly diffused through some clouds and the color appears a rusty orange with pink accents.  But in the evening with a setting sun, the hill appears a bright orange and in the snow with cloud cover, the rock appears a very deep almost iridescent red.  I haven’t yet captured the spirit of this rocky scene, but i keep trying.  til Tomorrow MJ

Nature Photographer, searching for questions and answers
View all posts by mjspringett »